The awards of 9th Accessible Film Festival have been announced

The 9th Accessible Film Festival, which started on 11th of October, ended with the closing video broadcasted on the YouTube channel of the festival last night. You can reach the video of the award-winning films in the National Feature Film Competition and Short Film Competition from this link. You can use this link for the audio description and detailed subtitled version of the video.

Accessible Film Festival 2021 comes to an end with the Closing Video that will be broadcast on the Festival's YouTube channel and online screening hall. In this video, you can learn about the productions that won the Best Film, Best Director, Best Script Awards and the Audience Award in the National Feature Film Competition which includes 5 films, and the Short Film Competition which includes 13 films from 8 different countries. 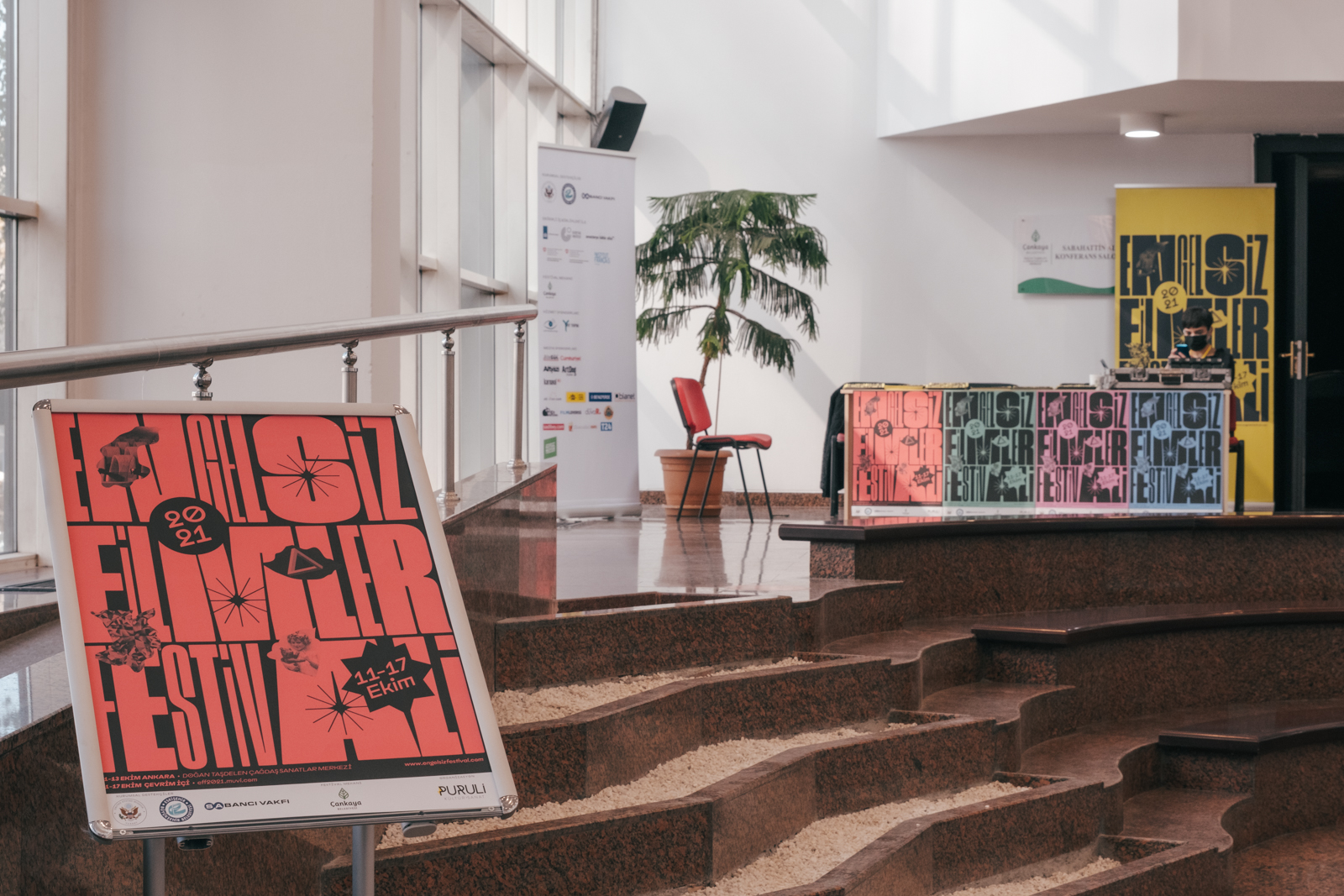 The Festival has begun