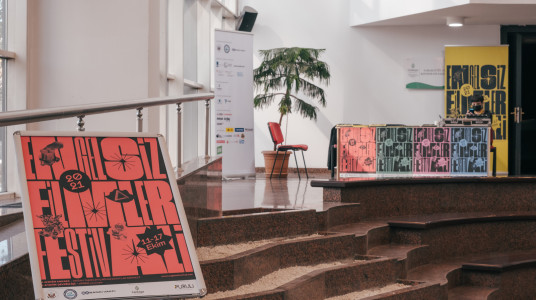 The films that won the Best Film, Best Director, Best Script and Audience Award in the National Feature Film Competition and the International Short Film Competition will be announced with the closing video to be broadcast on the Festival's YouTube channel on October 17th at 19.30. You can subscribe to the channel for announcements and reminders, and follow the Festival's social media accounts.

The films in the program can be watched until 17th of October, 22:00 o’clock on the festival's online hall, eff2021.muvi.com. A Selection of Short Films for Children 2 which will be released today at 16.00; A Man and a Camera, A Symphony of Noise and Calamity, a Childhood of Martha Jane Cannary can be watched until Sunday evening at 22.00.