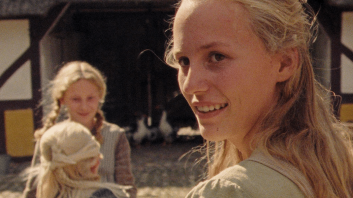 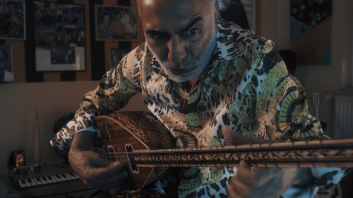 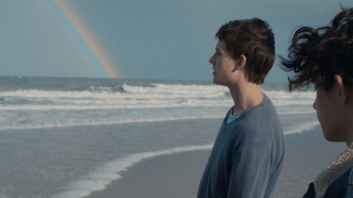 This is National Wake

Special selection for the 10th anniversary of the festival: They

In the They selection of the Accessible Film Festival; We will follow the inspiring stories of people who have been able to create themselves in the difficult conditions of life and bravely form their own selves by getting rid of stereotypes and prejudices.

The Short Film Competition, which was held for the second time this year, features 13 short films from 7 different countries. At the end of the festival, among the films in the program; Best Film, Best Director and Best Screenplay awards will be given to their owners among the films selected by the jury.

The festival is in Eskişehir again!